Why can graphite replace copper as an electrode?

How can graphite replace copper as an electrode? Shared by High mechanical strength Graphite Electrode China.

(1) faster processing speed: in general, the mechanical processing speed of Graphite Electrode for sale can be 2~5 times faster than that of copper; However, the edm is 2~3 times faster than copper, and the material is less prone to deformation. The softening point of copper is about 1000 degrees, and it is easy to be deformed by heat. Graphite sublimation temperature of 3650 degrees; The coefficient of thermal expansion is only 1/30 of copper.

(2) lighter weight: the density of graphite is only 1/5 of that of copper, which can effectively reduce the burden of machine tool (EDM) when large electrodes are processed by discharge; More suitable for the application of large mold. 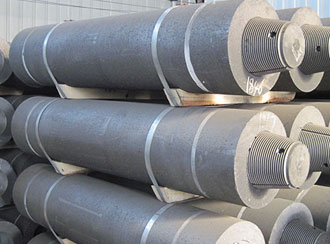 (4) no burrs; After the copper electrode is processed, it needs to be trimmed manually to remove burrs, while the graphite is processed by the Graphite Electrode factory without burrs, which saves a lot of costs and makes it easier to automate production

Because of this incomparable advantage, graphite has gradually replaced copper as the preferred material for EDM electrode.

Next: Advantages of graphite electrode 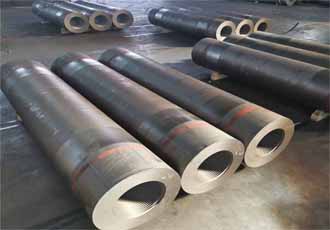 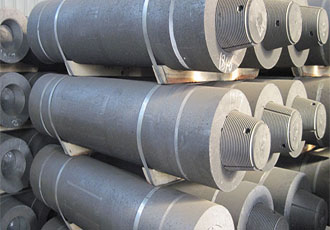