The only official English website: www.hq-carbon.com，Our company has not authorized other companies or individuals to act on our behalf.
Please take precautions to avoid being deceived.

1. Used in the electric arc furnace 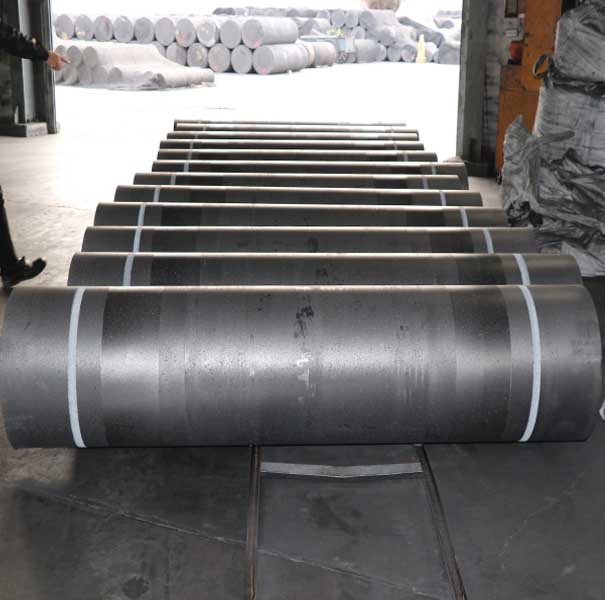 3. Used in a resistance furnace

Graphite furnaces for the production of graphite products, melting furnaces for melting glass, and electric furnaces for the production of silicon carbide are all resistance furnaces. The materials contained in the furnace are both heating resistors and objects to be heated. Generally, graphite electrodes for electrical conduction are embedded in the resistance furnace end. In the hearth wall of the center, the graphite electrode used here is discontinuously consumed. 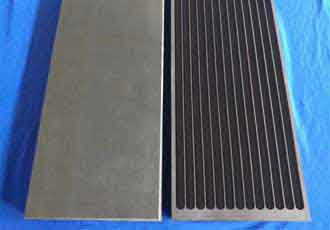 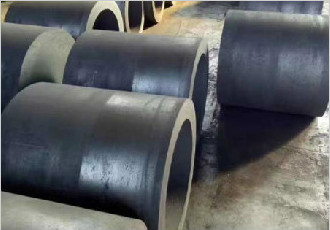